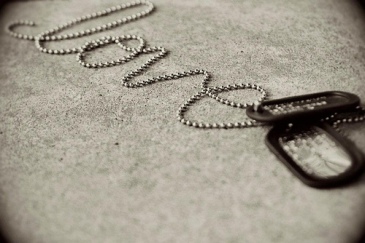 I have been through some incredible changes in my life that were for the worst and the better. But, the most difficult point in my life was when the man I love decided to join the military.

This happened right around the time I decided to transfer to a university and start a brand new life, while he was only  three hours away. A transition was underway, little did I know, he had an idea that would change our lives beyond what I imagined.